Henry Leong is an experienced business executive with a focus on capital transactions and cross-border joint-venture relationships between the Asia-Pacific region and the U.S. He came to California from Vietnam as at age 10 after spending a year in a refugee camp in Malaysia. He graduated from University of California Berkeley with a degree in Oriental Languages and entered the securities business, where he began as a financial consultant with First Investors Corporation. Over more than a decade he worked in investment banking and private client services successively with major national and international securities firms such at Dreyfus Financial Services, Charles Schwab, Oppenheimer and Morgan Stanley. He has held securities licenses with NASD (now FINRA) including Series 6, 7, 8, 63 and 65.

Mr. Leong subsequently founded Vietbridge Capital Corp. to accelerate economic development in Vietnam. He also serves as the Investment Chairman for Overseas Vietnamese Business Association with the strong support of the Prime Minister of Vietnam, Mr. Nguyen Tan Dung, and the country of Vietnam. Mr. Leong is also authorized as the official Business Consultant by Tianjin Investment Promotion Center and Tianjin Taiwan Compatriot Investment Service Center in China. In addition to serving as President of Vietbridge, Mr. Leong is also a partner in a Hong Kong-based hedge fund called Rich Mega Inc. Ltd. Rich Mega makes direct investments from relationships established by Vietbridge. In addition, Viet Capital Corp. is a Nevada-based investment vehicle that was founded and is controlled by Mr. Leong, and is being funded by Rich Mega Inc.

For the past 10 years, Mr. Leong has helped US Regional Centers and Clients raised over $600 Millions via EB5 (Green Card) programs. He also has been an independent consultant as a marketing specialist for Hospitality companies including Trump Hotels and Casino, Majestic Star, MGMs and Marriott. Mr. Leong is fluent in Vietnamese, Cantonese and Mandarin. He resides in Chicago, is married to Lisa Nguyen and has three children, Tiffany, Nathan and Brian 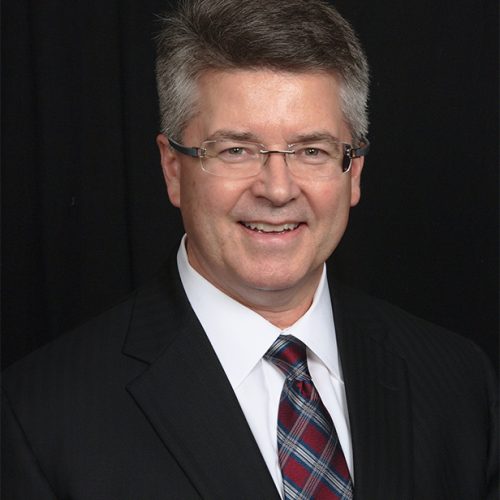 John B. Weber is Vice President of Water Street Advisors, a boutique M&A advisory firm focusing on companies in the… 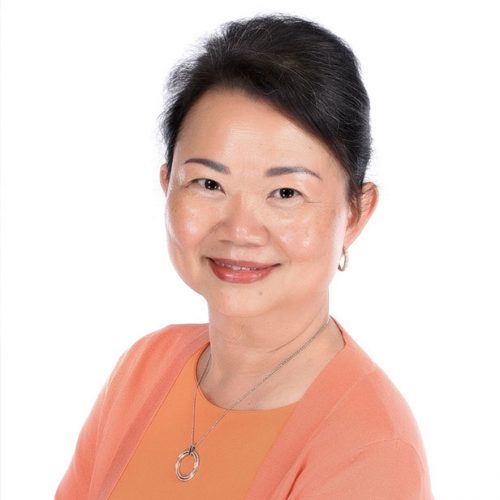 Ms. Yman Huang Vien, a Chinese-American leader from Vietnam, is president of Lotus Financial Partners, Inc., a financial consultant and…